Fashion is a form of self-expression and exploration. With conversations around gender identity and clothing evolving, it’s time to look back at those who pushed societal norms and paved the way ahead. This pride month, we draw inspiration from fashion icons from the LGBTQ+ community. Read on.
Freddie Mercury

Flamboyant, bold, and path-breaking—Freddie Mercury, lead vocalist of the rock band, Queen, was the trailblazer of unapologetic, gender-fluid fashion in the ‘70s. From a sequin catsuit to a leather skirt, the late Bohemian Rhapsody-singer’s unconventional sartorial choices gave adrogynous fashion a much-deserved moment of the decade. Coveted English musician Elton John has always made headlines, thanks to his best-selling music, signature oversized glasses, and of course, bold and experimental sense of style. Be it his head-turning Donal Duck costume, a pink mohawk, or saturated-red leather suit—the Candle In The Winds-singer has always challenged fashion norms with his outrageous appearances. An icon for the LGBTQ+ community, singer Lady Gaga isn’t just the winner of many prestigious global awards, but a true star when it comes to barrier-breaking, fluid fashion. The Oscar-winning actress has served red carpet appearances that range from an oversized suit to a lace catsuit, becoming the frontrunner of the non-conformist fashion movement today.

A lot has been said and written about American singer Billy Porter’s unapologetic sense of androgynous dressing. The Pose-star has been successfully blurring social demarcations between masculine and feminine fashion with his outrageous looks. Right from sporting thigh-high slits, boisterous bows, to bejewelled capes, there is absolutely no fashion rule that Billy Porter, with all his grace, isn’t willing to bend. One of the most relevant faces of the cross-dressing movement of ‘80s, Jamaican-American songwriter Grace Jones is an inspiration to many. Jones’ love for fashion took her places—runways, nightclubs—lending more power, fearlessness, and rebel to the The Queen Of Gay Discos’ personality. Modelling for menswear shoots, shaving off her head and eyebrows are some of the few things this supermodel is known for. 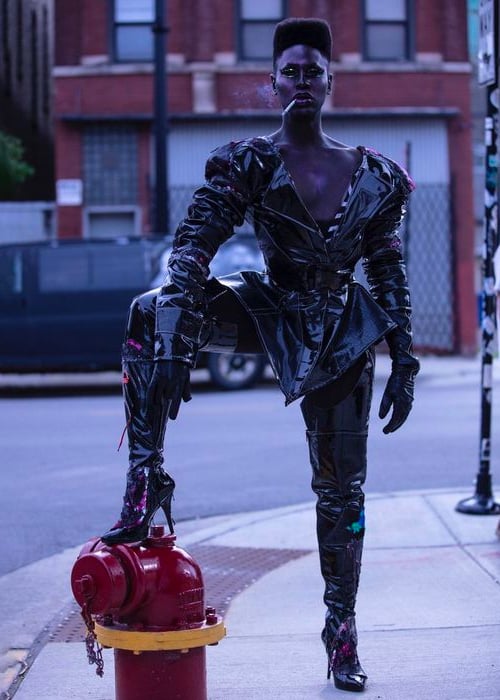 Nobody can embrace and promote the power of self-expression that comes with fashion better than a drag queen. America’s favourite and most successful drag queen, Ru Paul, has been making the suit more genderless, one look at a time! With merging busy leopard prints, saturated pinks, sequins into this otherwise masculine-silhouette, the Emmy-winner has been crushing the idea of gendered-dressing. 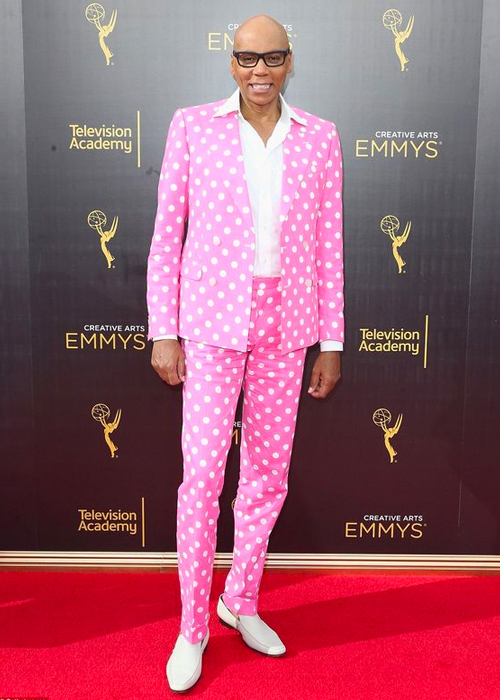