Fashion stories that will inspire and entertain

With everything around the world in turmoil, now’s the perfect time to get lost between the pages of a book. And there’s nothing better than indulging in a gripping narrative about the fashion world and the legends who have shaped it. From pondering the future of fashion to reflecting on the past of the industry, we list some of the most interesting fashion reads that you can reach out for while staying in.

Former Vogue fashion director Tonne Goodman has played a prominent role in the fashion world, making the famous stylish and vice versa. Point of View delves into her life’s work, illustrating her early days as a model and then a fashion reporter and of course, her reign at Vogue. 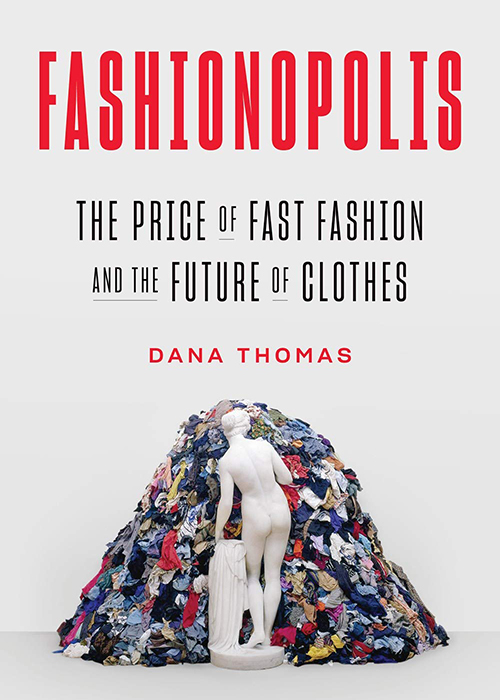 Fashionopolis: The Price of Fast Fashion – and the Future of Clothes by Dana Thomas

A journey into the world of fast fashion and an inquisition of the reformers who are fighting to bring about a change in it, author Dana Thomas berates the behemoths while celebrating the visionaries of the industry. Fashionopolis is an investigation on one of the most discussed subjects in fashion today: sustainability. Coco Chanel: The Legend and the Life by Justine Picardie

A legendary fashion icon with a controversial backstory, the retelling of Coco Chanel’s journey from being an orphaned child to becoming a revered designer, will keep you hooked for days. British fashion writer Justine Picardie breaks down the legend to showcase a vulnerable tale. My Paris Dream: An Education in Style, Slang, and Seduction in the Great City on the Seine by Kate Betts

A charming and funny read, former Vogue and Harper’s Bazaar editor Kate Betts narration of her time as a fashion journalist in 1980s Paris is just what we needed to lift our spirits during this time. Travel vicariously through Kate as she stumbles her way into the fashion industry in Paris. 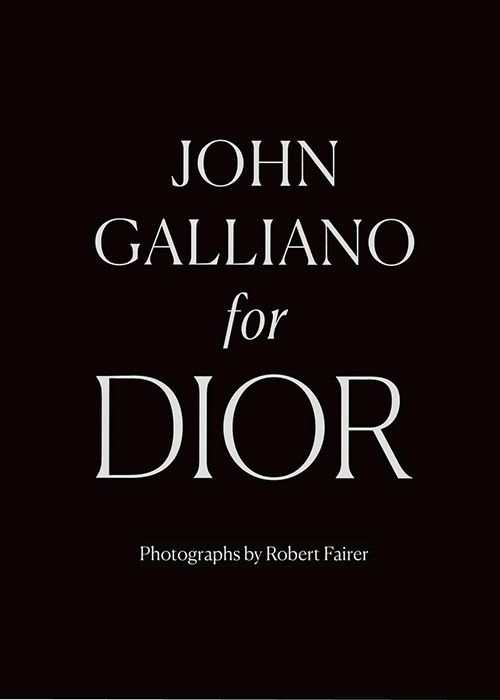 He marked his place in the fashion hall of fame with his memorable and imaginative designs created during his tenure at House of Christian Dior. And now, photographer Robert Fairer captures his elaborate and wild runway looks on paper, allowing readers an intimate look at what went on behind John Galliano’s creations.