The Ultimate Style Inspiration From Our Favorite Celebrity Dads

Whether it’s dad-style trainers, sandals, shorts or Hawaiian shirts, all tend to get a bad rap. But when it comes to being a father under the spotlight, these personalities are raising the bar with their choices in fashion just like in their careers. From David Beckham’s athletic influences, Saif Ali Khan’s undeniable charm to John Legend’s nonchalance, there’s plenty of inspiration to take from these star dads’ wardrobes. Pick an oversized hoodie like Kanye West or reach for that tailored blazer like Ryan Reynolds, both prove that fatherhood can be anything but boring.
Ahead, we’re rounded up the most stylish celebrity dads whose dressing style commands as much attention as the rest of their family. From smart casuals and athleisure-inspired to crisp formals, it’s all in here. We’ve also picked wishlist-worthy items that you can browse through. Keep reading!
David Beckham

A quick scroll through the British footballer’s feed will give you a peek at his versatile wardrobe—Beckham switches from sportswear and outdoor-friendly jackets to crisp suits effortlessly. Here’s what you can shop inspired by his choices. 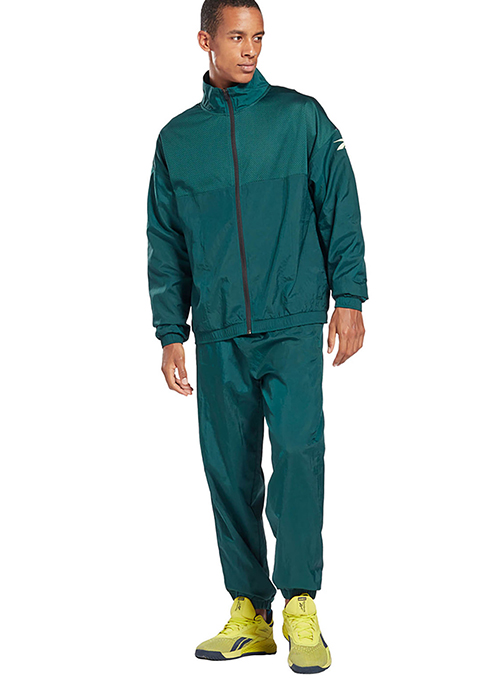 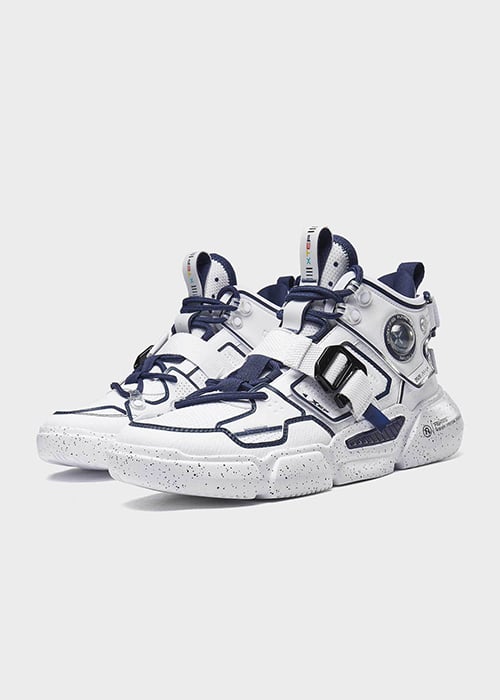 You can spot the actor in a classic white kurta more often than not. From family dinners to formal outings, Saif Ali Khan always makes a strong case for choosing traditional pieces for every occasion. 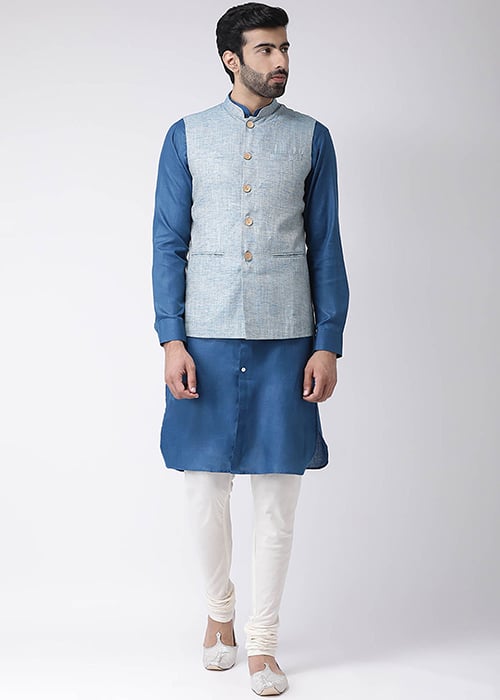 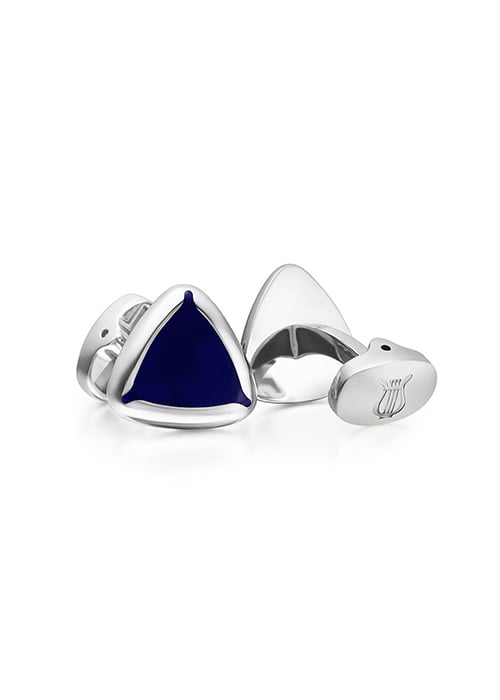 The Duke of Cambridge

A post shared by Duke and Duchess of Cambridge (@dukeandduchessofcambridge)

Often complementing his partner, the Duchess, Prince William can be seen in sharply-tailored blazers, crew neck sweaters and sleek puffer jackets. The modern-day royal will convince you to invest in classic pieces that will never go out of style. 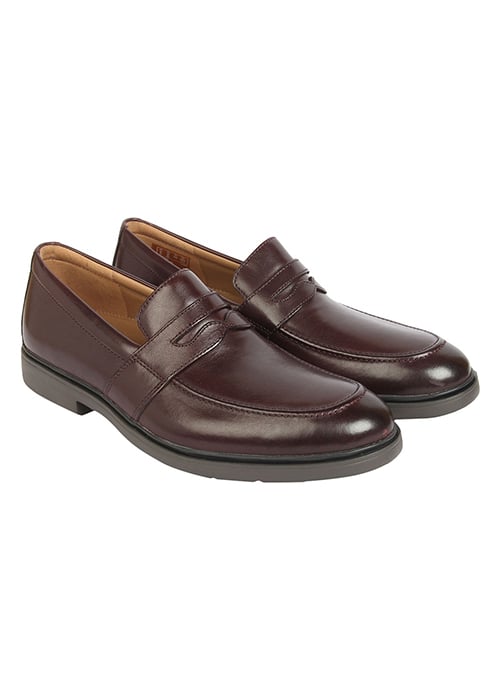 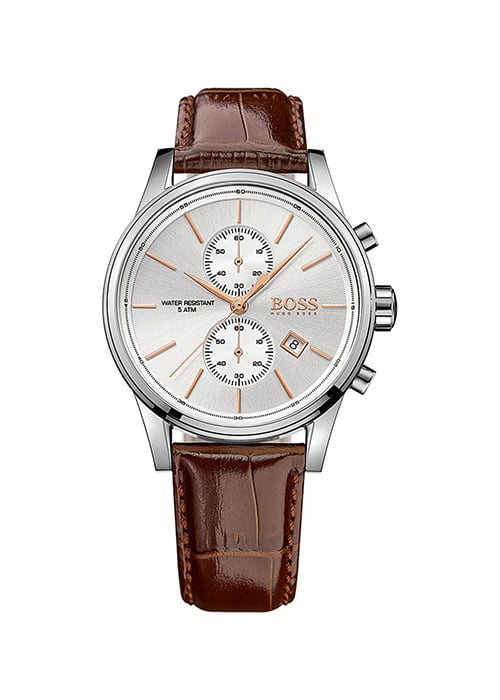 From making baby carriers look cool to acing street style with his wife Chrissy Teigen, the musician has aced off-beat colour palette and made prints look cool any time of the day. Take inspiration from his closet full of pastel hued suits, relaxed chinos and printed shirts. As a genre-defining designer in his own right, Kanye West’s personal style is equally sought after. The rapper’s easy street style, which usually consists of light-washed ripped jeans; light-colored boots, slouchy hoodies, T-shirts and bomber joggers, is often complete with the latest Yeezy gear. Here’s how you can recreate it.